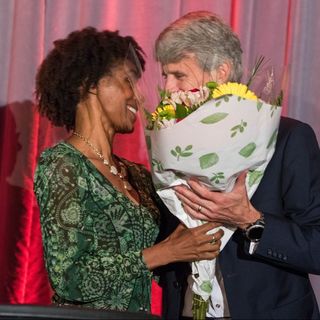 We are pleased to announce that Rosey Edeh will be returning as the Emcee for this year’s Awards Gala and Hall of Fame Induction Ceremony. Rosey is a former Olympian and Canadian television personality, as well as the current 400m Hurdle Canadian record holder, a time of 54.39 seconds. As a five-time All American, competing […]